How Success Happened for Paul English, Co-Founder of Kayak and Lola.com 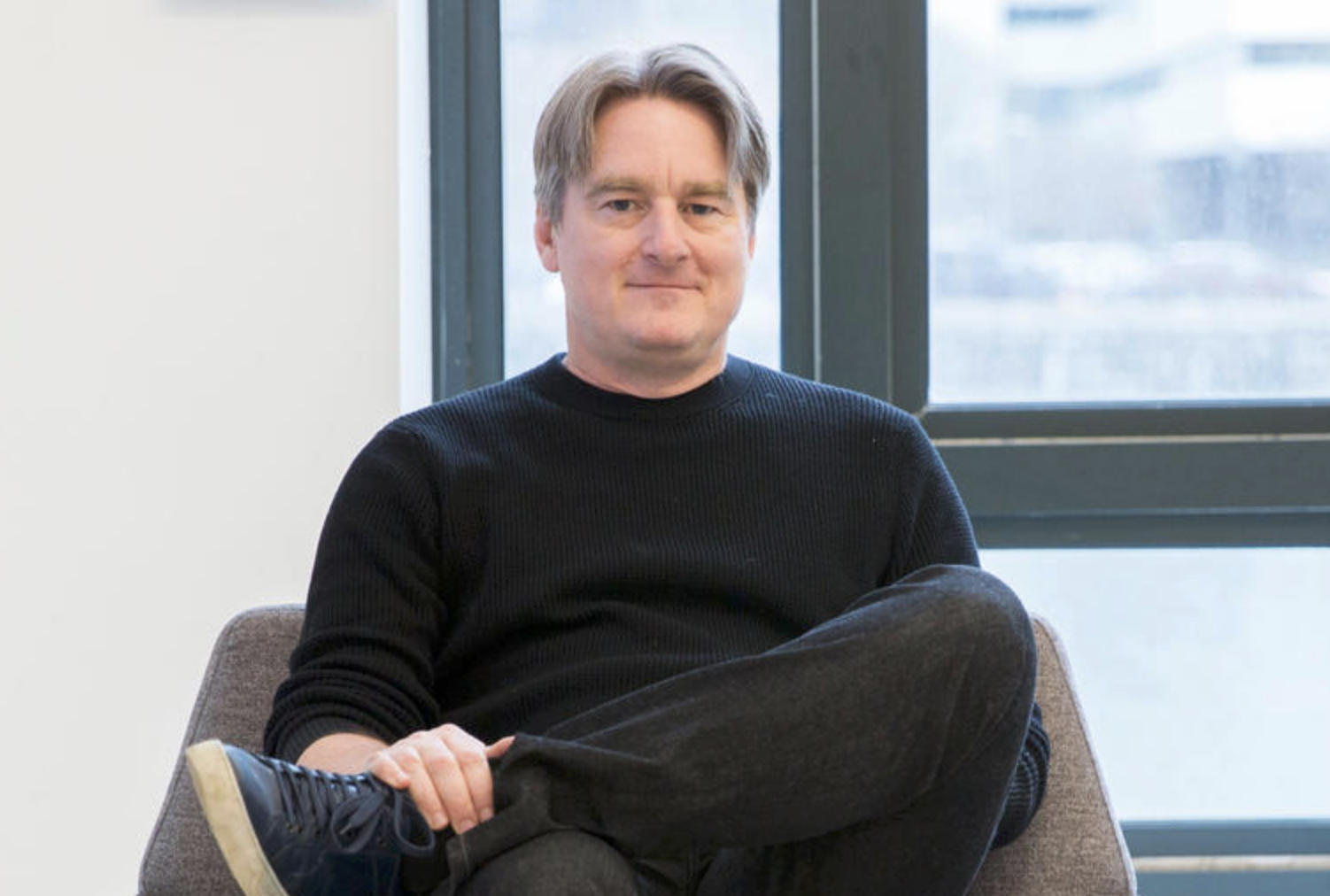 This article was written by Robert Tuchman, CEO & co-founder of Amaze Media Labs and host of the How Success Happens podcast. It was first published on Entrepreneur.com

The founder of half a dozen tech companies, Paul English is an industry trailblazer who has led a plethora of businesses from early-stage startups to software now used by millions. He’s perhaps most well-known for disrupting the travel industry with online travel search engine Kayak, which he sold to Priceline in 2012 for close to $2 billion. I recently sat down with Paul to discuss his keys to success, as well as his latest startup that is set to shake up the podcast world.

Related: Hear Paul English and other amazing guests on How Success Happens

A native of West Roxbury, Mass., English grew up alongside six siblings in a three-bedroom house, where he slept in the unheated attic. It was there, among his tight-knit family of nine, that his competitive spirit emerged, which later translated into his professional career. After graduating from the University of Massachusetts Boston with an M.S. in computer science in 1989, English switched jobs every year or two. He dipped his toes into a variety of industries, including creating advanced software for United States Airforce spy planes, programming medical devices, writing accounting systems, and performing operations research for computer manufacturing systems. Eventually, he found himself at computer software company Interleaf, where for six years he tried to figure out how he could become the best programmer he could possibly be. After stints as both a programmer and marketing executive at the company, English uncovered the answer: Focus on design simplicity.

“As an engineer, you want to study the common paths that your customers are taking through your product, and then, perfect those paths,” he says.

As a result, English spends more time on product design than engineering. “It’s very difficult to make simple software — you have to have the eye for it and it takes intellectual stamina,” he says. “I would say nine out of ten programmers lack the intellectual stamina to perfect their software.”

For his first major company, Kayak, English’s innate desire to perfect product design paid off. The brainchild of both English and his co-founder, Steve Hafner, Kayak was created with the mission to make searching for flights as simple and efficient as possible. While they initially struggled with garnering traffic to Kayak’s website, English says the company’s ultimate success can be attributed to their focus on the following three attributes: making the platform a little bit cleaner, a little bit simpler, and a little bit faster than anything else out there. With this mantra in mind, Kayak became fast enough and simple enough that users remembered it and began heading to the website. When the company filed its IPO in 2012, 70% of the site’s traffic came from people searching for the website directly.

“I found out that when you typed the letter ‘K’ into Google’s search bar, the first result that came up was Kayak,” English says. “That’s when I knew we had made it.”

After 10 years at Kayak, English was ready for something new. He launched Blade, a Boston-based incubator that was composed of engineers and designers who invested in various startups. At Blade, he was approached by one of his board members and subsequently started Lola.com. At inception, Lola was a travel concierge app and now has evolved to a spend management platform that tracks and organizes company expenses in one simple console. He currently serves as the company’s CTO.

While English counts Lola.com as his day job, he’s also working on a number of additional projects. One of his most anticipated ventures is Moonbeam, a podcast player app that lets listeners discover new podcasts and interact with hosts.

With a slew of extraordinarily profitable tech companies under his belt, English lives by the motto “Team first, customer second, product third.”

For English, it’s his team, coupled with his passion for creating the best-performing products out there, that drives his success.

“I’m lucky to work in an industry where it’s easy to make money if you’re good, but I would still work in software if I didn’t make any money from it. This would be my hobby,” he says.