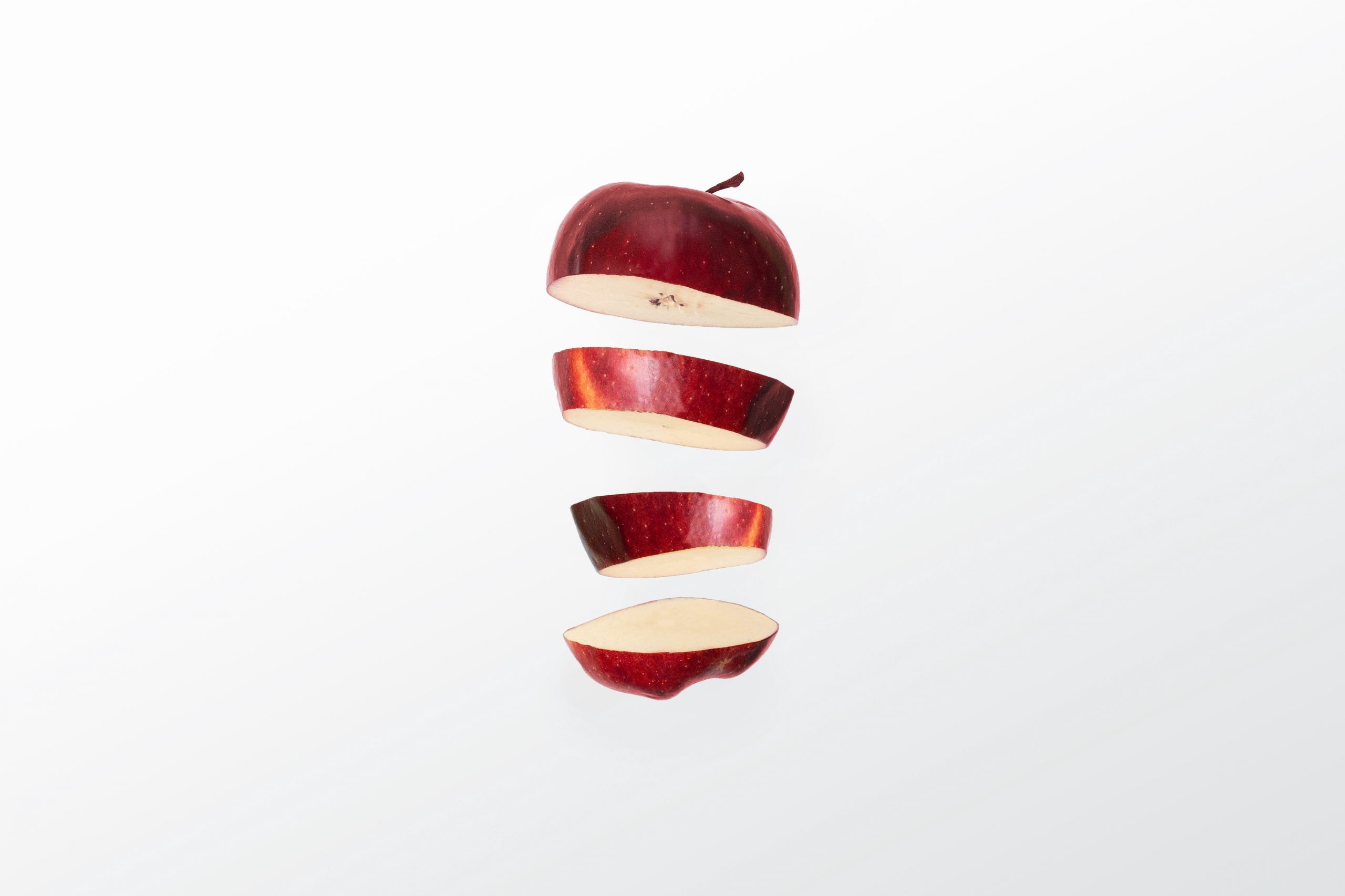 Photo by Nikolai Chernichenko on Unsplash

Downloads mean a lot. Not just for indie podcasters but branded customers as well.

We all want to know that we are spending our time, money, and resources wisely — and hopefully getting some return on investment. Whether that be a boost in sales, notoriety, or maybe you like to talk (no judgment from us).

Downloads are the primary metric we use to gauge our success. As the Audience Development guru at Amaze (one of many hats I wear), I get asked many questions, especially when metrics aren’t meeting client expectations.

Well, not all has been well in the podcast world as of late. At least on the Apple side of things.

It’s been a rough year for Apple Podcasts.

Around mid-April of this year, Apple Podcasts, the largest podcast app (by user base), rolled out a significant update to their platform, and it did NOT go well.

For indie podcasters, it was tough enough to explain to their audiences what was going on, but on branded podcast front, production companies like ourselves had to answer to clients about why their episodes weren’t showing up or why they couldn’t launch their project on time.

It was a mess that took weeks to sort out, and Apple was primarily silent about the issue, taking more than a week to publicly acknowledge the problem.

In May, not long after the botched rollout of the Podcast Connect platform mentioned above, they updated their Apple Podcasts app on iOS.

Well, it too had a bug. This one, however, took a while to notice because, during the summer months, we typically see a slowdown in listens. This year it was a bit more extreme; double-digit percentages extreme. The bug prevented the app from auto-downloading user subscribed shows (the expected behavior), resulting in much lower listening rates and significant revenue losses across the industry.

Since the Apple Podcasts app is part of the iOS operating system, they couldn’t just push a quick app update. They had to wait for an iOS system update to fix it. That didn’t happen until July 31st.

That’s two and half months of listener loss.

The most frustrating part about these issues is that it’s entirely out of the publisher’s hands. We can only let our audiences (and our clients know) what’s going on and try to be open and as communicative as possible. [Take note Apple]

While it’s been a frustrating few months, the good news is, the issues (so far) have been worked out. Now, we can put it all behind us as numbers are climbing back into the usual territory.

Now, let’s get back to making some AMAZE-ing podcasts.